Display Last Modified Date for Your WordPress Posts Without Plugin

Why do you need Angular for your front-end Development

Nowadays most of the people ask why do you need all these frameworks like Angular, React and Vue?

Yes, frameworks are most important to build a large kind of application. Using plain JavaScript or libraries like jQuery, if you ever try to build a most complex application consisting of several modules and thousands line of code, you know that managing the code is a little complex. So the code also not reusable for your application since you have to duplicate the code multiple times with your application that will reduce your application performance.

Also Read: What is Angular? – History of Angular

Why Angular for your front-end?

Angular owns full detailed documentation using that developers can find all the needful information, this will help to reduce the dependency to ask friends and colleagues. Developers can immediately solve a technical problem using Angular documentation.

Most of the developers know the Google makes a trustworthy platform with Angular. Also, Google announced at ng-conf 2017, will support for a long-term basis.

Angular has resulted in the presence of a huge number in various tools and components that can be used in Angular web applications. Using these results you can implement this additional functionality and productivity enhancements.

Angular changed the structure in the second version, now Angular moved MVC to the component-based structure. So based on this Angular structure the app is divided into different logic and functional components. You can easily replace or reuse the components in other parts of an app. Using Angular independent component you can test web application easily also assure that every component works seamlessly.

Angular uses TypeScript natively, which was a huge benefit to starting big applications. TypeScript provides the way to apply a brilliant type system to your JavaScript code, even you do not have the experience to code in your life. TypeScript is usual with a lot of OOP principles that are immediately transferrable to other languages that JavaScript would otherwise not.

Angular uses TypeScript so based on the AOT compiler converts the TypeScript and HTML into JavaScript during the build process in Angular. This will compile the code before the browser load the web application, so that will help the application to load all the request extremely faster. Ahead-of-Time (AOT) compiler is very secure than a Just-in-time (JIT) compiler.

For most of the Angular developers, the favorite feature is CLI. This will make the whole development process like app initialization, build, configuring, scaffold and development as much easer. Based on the Angular command-line interface (CLI) you can create a new Angular project and add features to your application. Also, the best advantages are run unit and end-to-end tests with only a few lines of commands. Angular is not only increased the code quality also hugely helps for development.

In the version of Angular 6, the new Angular elements functionality are completely available. Here you can create Angular components as custom elements, So using this you can add the custom elements to any web application built with React, Vue, etc.

One of the best features in Angular is Ivy. Ivy generated code that is easier to read and debug at run time of the application, The Ivy Renderer transforms an app’s components and templates into JavaScript code that can be displayed by a browser. It uses incremental DOM, incremental DOM involves every component is compiled with a set of instructions that creates the DOM tree and updates them when data changes. While rendering Ivy the unused code removes automatically to make it clearer and less. This also one of the secrets to load Angular web application quickly.

The main advantage of Angular is Dependency injection. These dependencies determine how different components are connected and show how changes in one part of the code affect other parts. The idea behind dependency injection is very simple. If you have a component that depends on service, you do not create that service yourself. Alternatively, you need to request one in the constructor, and the framework will provide you one. Via doing so you can depend on interfaces preferably than concrete types. This leads to enhancing efficiency code and modularity of your applications, also which enables testability, and other great things. Using dependency injection makes code more readable and maintainable. It can greatly reduce the time spent testing and it reduces the costs of web development.

Angular is a single page application, Angular Universal is the process of server-side rendering (SSR) your application to a String or HTML, where alternatively of happening on the browser and it is done on the server. It also improves the web crawlers for web page ranking in the search engines. That will reduce the page loading time the will help to improve the performance on web and mobile devices. These things only help to increase a huge number of users to your website.

Angular
Prev post What is Angular? - History of Angular
Next post Getting Started with Angular App - Install your first Angular App 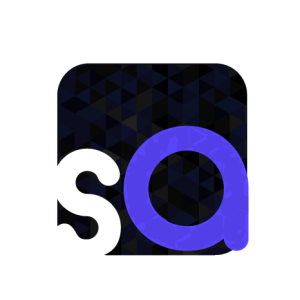 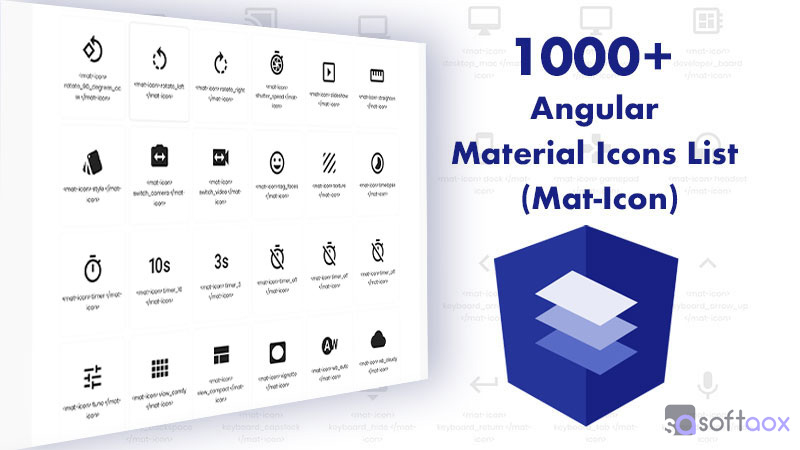 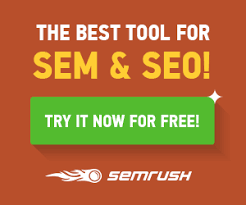